Troop of Monkeys Poisoned in Durban

The residents of Umdloti Beach in KZN are devastated after a resident deliberately poisoned a troop of monkeys on Saturday the 9th of March.

Babies have been orphaned as there mothers died and the surviving members of the troop are currently receiving medical treatment at a local vet. It is suspected the monkeys were killed with a poison known as ‘Two Step’ which is highly lethal. A neighbouring dog has also died as the dog ate the monkeys vomit.

Residents scrambled together to get the monkeys to the vet in an attempt to save them but at least 13 of them did not make it. Steve Smit and Carol Booth from Monkey Helpline were instrumental in facilitating the rescue of yesterdays massacre.

Terry Muller Rens of Umdloti said that a private investigator has been hired to track the responsible resident and residents have funded a reward for Information. Residents showed incredible community support as they rallied together to save the monkeys as well as offering donations towards the Vet bills.

Marshall Security is offering a R20 000 reward to anyone who provides information which leads to the identifying, arrest and conviction of the individual or individuals involved in the poisoning of a troop of monkeys in Umdloti on Saturday. 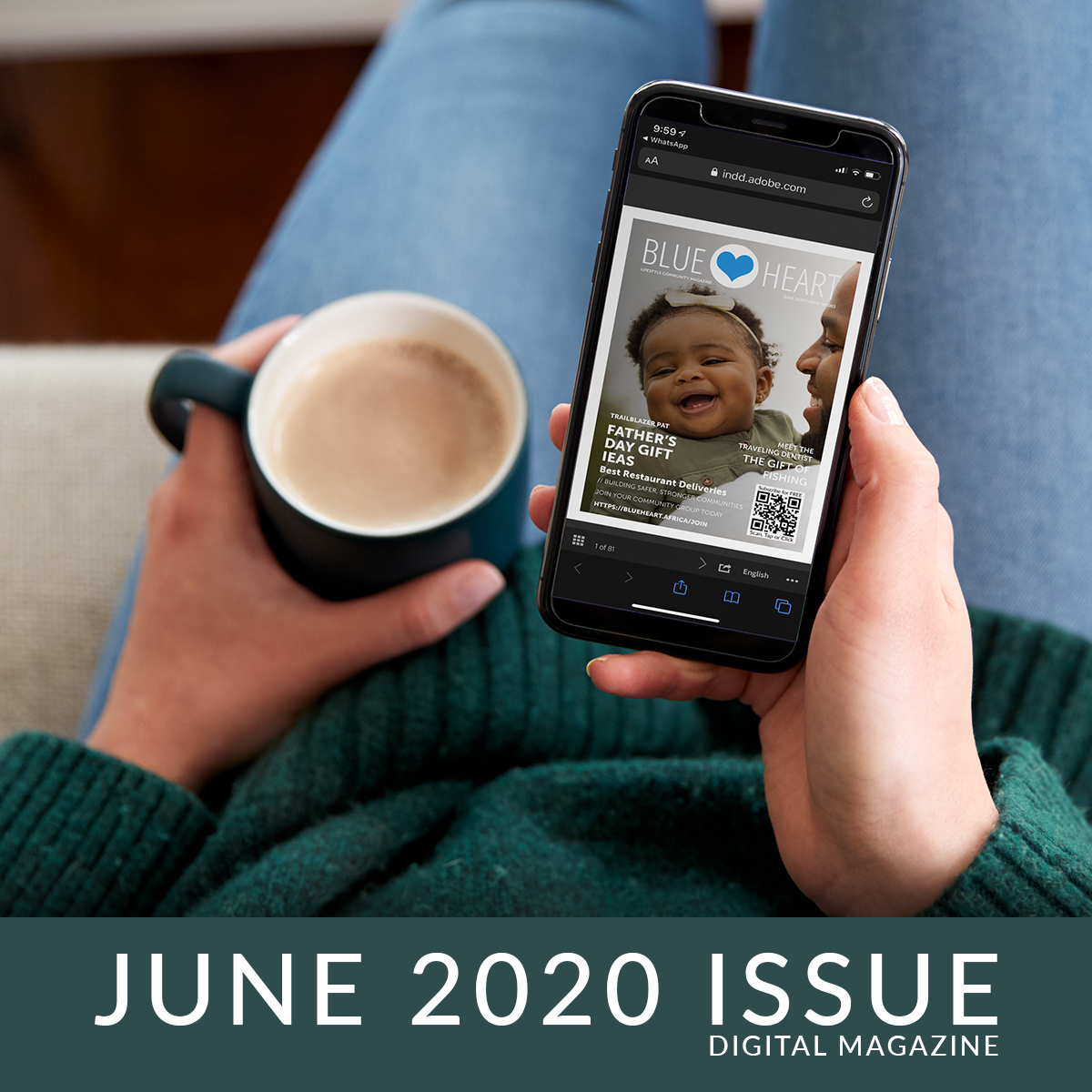 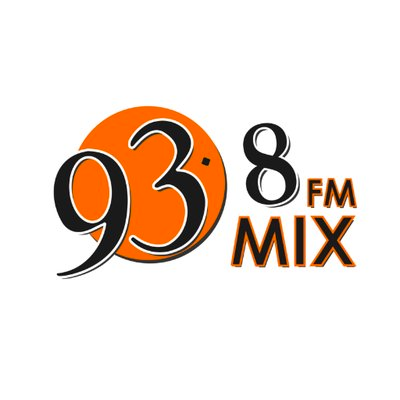